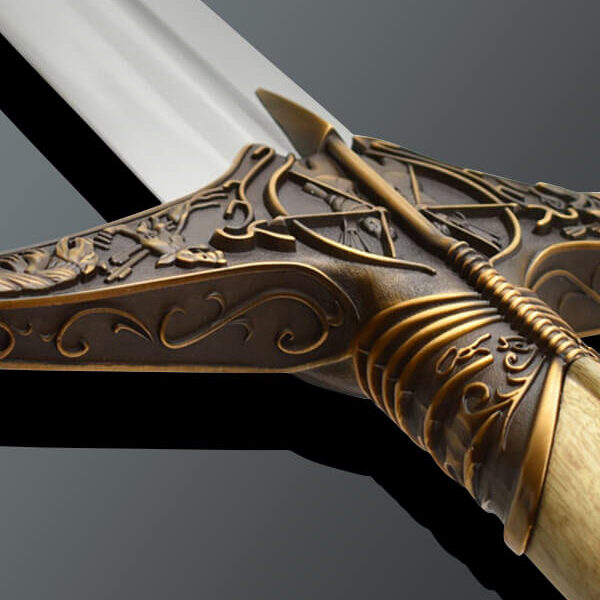 Some swords can represent many different things while some, like Frostmourne Sword, signify only death and destruction. Once, its wielder was the pride of the Alliance and a paladin that every human soldier could look up to. However, when the paladin Arthas became the Lich King, this sword was there to signify and be a testament to this horrific change. The same imposing weapon can be yours in just a couple of clicks.

The Warcraft universe is a work of fiction that easily compares even to the greatest domains of this genre, including Lord of the Rings. In the series created by the company Blizzard, everything that a fan of high fantasy might want does actually occur or exist. The same universe was further expanded with the launch of the World of Warcraft, one of the biggest massive multiplayer games of the previous decades.

Here, there are so many things, including weapons and armor that are known and loved by millions. These naturally include a range of swords as well, but among them, Frostmourne sword is one of the most recognizable ones. This weapon was carried by Arthas, the leader of the paladins and one of the biggest champions of Azeroth until his change and curse occurred that would transform him into the Lich King.

In this terrible form, Frostmourne sword was always by his side and now all of his fans can get one just like it as well. With a Frostmourne replica, anyone can get to feel the same impressive weapon as if they are wielding it on the fields of battle. In spite of its many great features, this WOW Frostmourne replica is still very affordable and practically anyone can buy it by simply ordering it online. 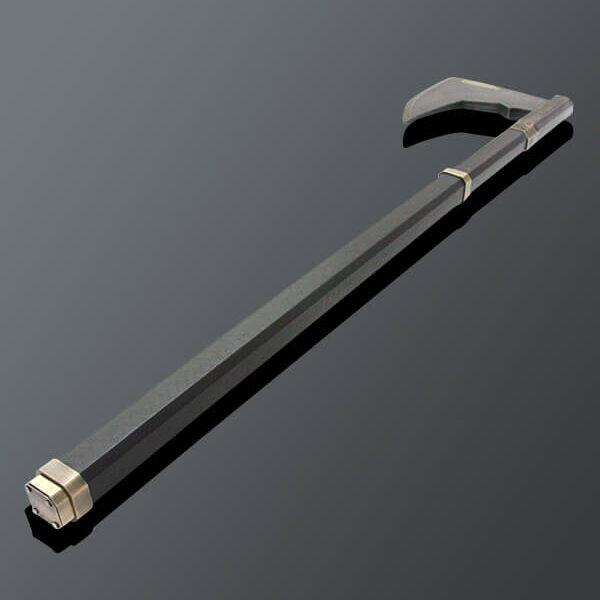 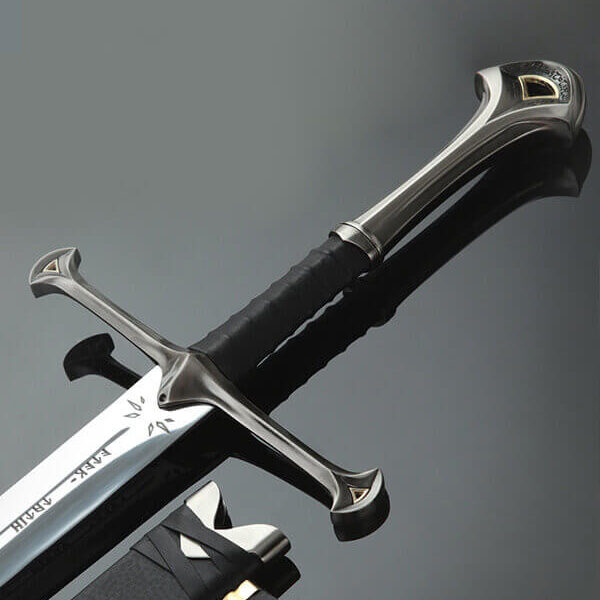